The importance of CSM calculation in the IFRS 17

The importance of CSM calculation in IFRS 17

Is Contractual Service Margin (CSM) applicable to all the insurance contracts or only to those which are profitable in nature? How does it affect onerous contracts? And most importantly, what is its impact on an insurer’s performance?

Why did IFRS 17 introduce the concept of CSM?

Prior to the introduction of IFRS 17, IFRS 4 allowed the insurers to report their financial performance and position in a variety of ways. Insurers used to measure similar insurance contracts, written in different countries using different accounting policies.

For the purpose of standardisation of insurance accounting, IFRS 17 introduces the concept of the CSM and sets out principles as to how the CSM is released to profit or loss. This is expected to lead to significant changes in the reporting of performance for many insurers that apply the new Standard.

The concept of CSM is applicable only when contracts are profitable in nature. Thus, for contracts which are onerous in nature, CSM balance is zero.

At initial recognition, the CSM represents the profit still to be earned under the insurance contracts issued. The release of this unearned profit to profit or loss is expected to be a significant component of the ‘insurance service result’ under IFRS 17. It will therefore be important to understand the release of CSM and how this relates to performance.

CSM at inception, is the difference between Premium received and the fulfilment cash flows.

Fulfilment cash flows is the sum of present value of the probability weighted expected cash flows (reflecting financial risk) and an explicit risk adjustment for non-financial risk such as mortality risk or morbidity risk.

Let us try to understand this with the help of numbers:

When the CSM of a group represents a loss at inception, such loss is immediately recognised in profit or loss. Such contracts are onerous in nature.

Onerous contracts are contracts where the cash outflows exceed the value of cash inflows.

Let us try to understand this with the help of numbers:

For contracts under General Model, interest is accreted on the carrying amount of CSM using the discount rate (‘locked-in-rate’) determined at the date of initial recognition.

Under the VFA, no explicit accretion of interest on the CSM is required.

The carrying amount of group of insurance contracts that generate cash flows in a foreign currency, including the CSM is treated as a monetary item. At each reporting date, retranslation is required to entity’s functional currency using the exchange rates. Exchange difference on account of retranslation adjust the CSM

Release to Profit and Loss

Allocation of the CSM to profit/ loss for group of contracts as insurance revenue due to transfer of services:

The example below illustrates this.

Assume five contracts in a new group, each with a duration between one and five years. The CSM for the group has been determined to be $ 18,000.

Now let us understand the allocation of coverage units:

Allocation of CSM per year: 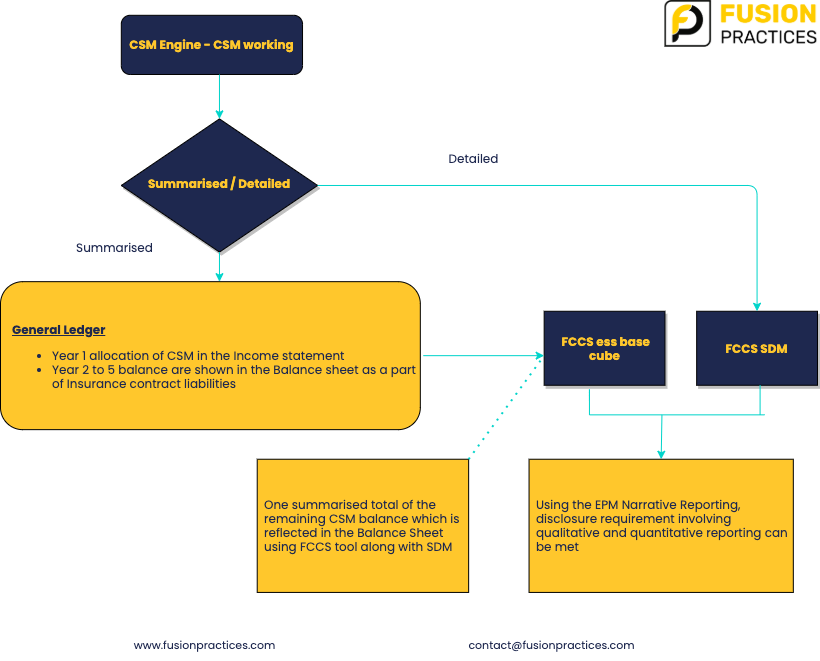 The FPL approach to CSM calculation

Under the Premium Allocation Approach (PAA), the insurer does not identify the CSM. As a result, PAA is not considered in this article.

Author: Priyal Jain is a Consultant at Fusion Practices 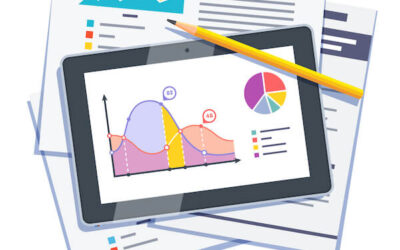 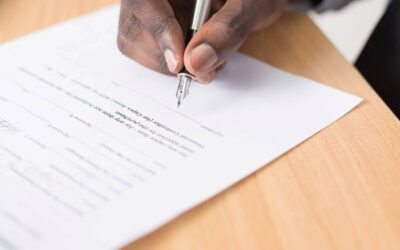 IFRS 17 – Insurance Contracts Level of AggregationIFRS 17 will transform the quality of reporting, make the insurance sector more ‘investible’ and... 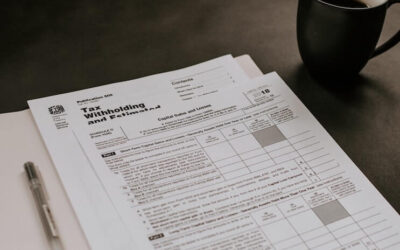 All you need to know about IFRS 17 Background Information Why is IFRS 17 replacing something that already exists? What are the major changes that...

We use cookies on our website to give you the most relevant experience by remembering your preferences and repeat visits. By clicking “Accept All”, you consent to the use of ALL the cookies. However, you may visit "Cookie Settings" to provide a controlled consent. Read More
Cookie SettingsAccept All
Manage consent